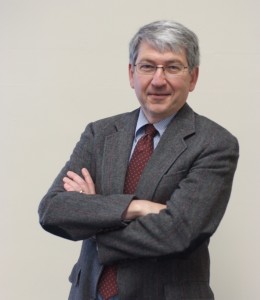 A recording of the 2014 Alan Graham Memorial Lecture is now available via Soundcloud.