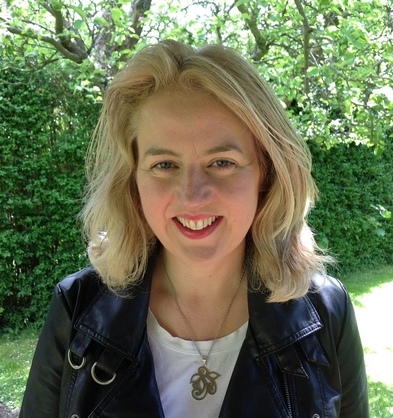 The IAAS was honoured to invite Professor Joy Porter to deliver the Alan Graham Memorial Lecture, 2022–the keynote talk for our annual conference. This is now available to watch on our Youtube channel.

“In wildness is the preservation of the world” said Henry David Thoreau, but was he right? Does the idea of the wild instead enshrine outdated thinking that works to prevent the West from addressing the wicked problems of a warming world? Is wildness better dispensed with? This lecture addresses these questions as the globe grapples with a series of profound and indeterminate risks created by humans themselves – war, unprecedented inequality and the extinction of the earth’s vital natural producers- the birds, amphibians, mammals, reptiles and fish that have declined 68% since 1970. It considers the role for wildness in the coming era of synthetic biology where nature will routinely be altered by humans at the genetic level and it explores the role that conservationists anticipate “wild” Indigenous peoples will play in helping to restore the biodiversity without which our species cannot survive.

The IAAS opened this event to the public, because of the generous sponsorship of the School of English at Dublin City University. No part of this talk may be reproduced without prior consent. Please contact info@iaas.ie.

Prof. Porter is PI of the Treatied Spaces Research Group at the University of Hull which co-ordinates a portfolio of externally funded research with the aim of making treaties and environmental concerns central to debates across disciplines, policy registers and public discourse. She is PI of the Brightening the Covenant Chain AHRC Standard Research Grant, is currently a Leverhulme Major Research Fellow, and is a Lead Editor of the Cambridge University Press Series : Elements in Indigenous Environmental Research. Her most recent books are Trauma, Primitivism and the First World War (Bloomsbury, 2021) and Native American Environmentalism (University of Nebraska Press, 2014). You can catch the collaborative exhibition Joy and her Group organised, featuring the work of Anishinabeg artist and researcher Celeste Pedri-Spade until July 2022 at the American Museum & Gardens in Bath, UK and digitally via the Treatied Spaces website. Joy is also PI Host 2020-24 for British Academy Global Professor Gregory Smithers’ project “Native Ecologies: Traditional Ecological Knowledge and Climate Change”.