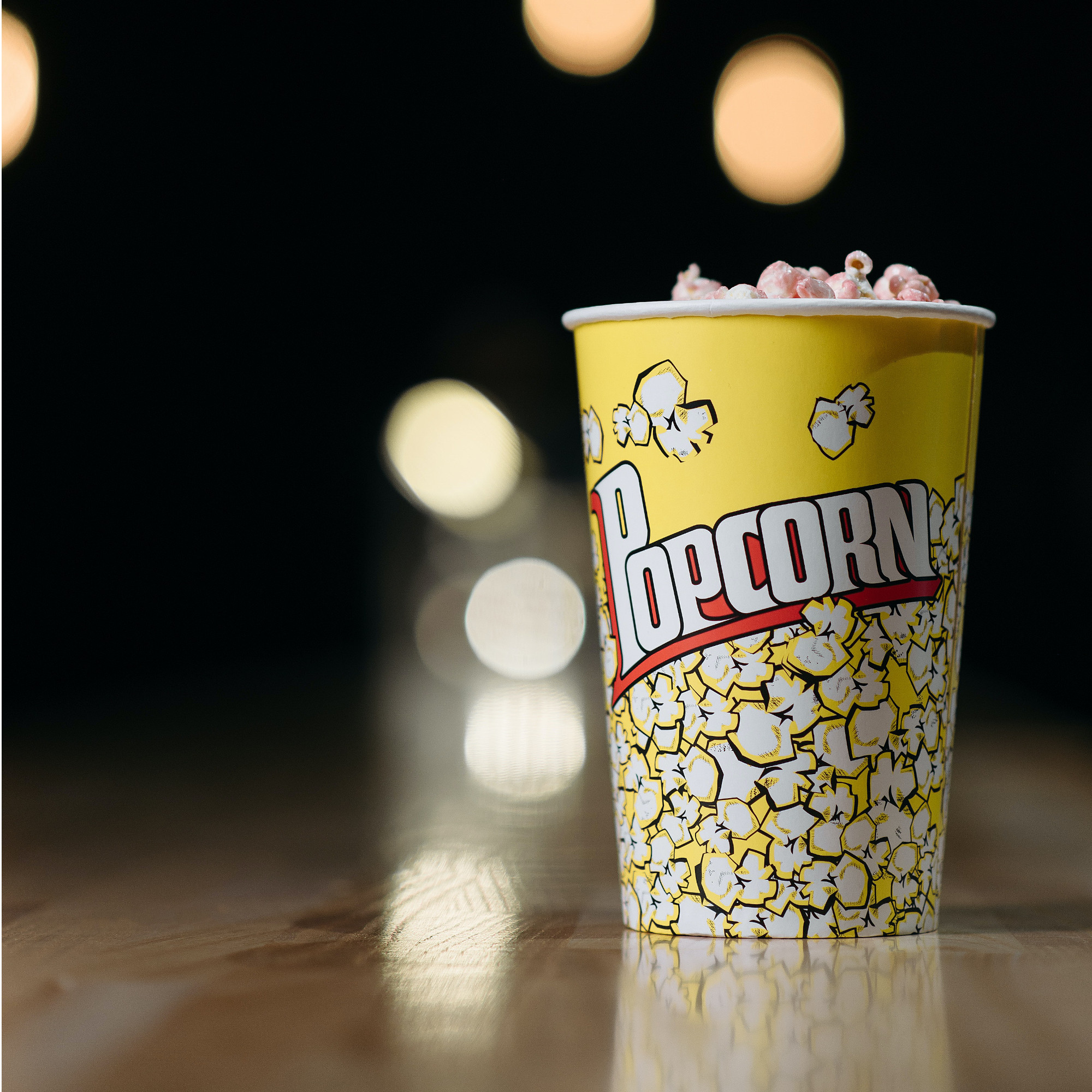 In 1959, British physicist and novelist C.P. Snow delivered a lecture in which he highlighted the increasing intellectual separation between the humanities and the sciences—the emergence of “two cultures.” While his arguments were clearly anchored in British society, he nevertheless suggested that this emerging chasm was “a problem of the entire West.” To present the argument in a perhaps even more exaggerated manner than Snow did: Not even the most highly educated humanities scholars can comprehend basic physics, while what we today would refer to as STEM professors don’t read “highbrow” literature. Snow came to understand that the situation was not quite as black-and-white as he suggested, which is why he anticipated the emergence of a “third culture” a few years later.

Of course, much has happened in the sixty-plus years since Snow’s iconic lecture. And, indeed, scholars such as Rachel Holland have diagnosed the emergence of a “third culture” and, along with it, third-culture cultural objects. In her recent book Contemporary Fiction and Science (2019), Holland argues that the increasing presence of science in fiction (and, by extension, popular culture) “is, in part, a response to the upsurge in interest […] in popular science.” Holland identifies a “new strand of fiction” that engages with “elements of popular science in a number of ways. These include: researching and relaying information gleaned from scientific publications; challenging or promoting ideas presented by science writers; exploring the moral and ethical implications of these ideas; and testing the limits and capabilities of the novel in relation to scientific discourse.” As some of the elements in this list suggest, science is a tool of power; science is purported to be objective and, hence, often serves as a purveyor of Truth. As such, it has been (ab)used in a variety of ways in the course of history–among others, scientific curiosity drove (and technology made possible) the exploration and colonization of foreign lands, science explained the inferiority of non-white peoples, iconic Nazi doctor Josef Mengele experimented on humans in the name of scientific progress, etc.

Holland’s elaborations also indicate that science and technology have taken an integral place in global society—and the ongoing pandemic has brought this process to the fore. Due to the proliferation of science and technology on television, in films, video games, and other popular media and the attendant use of YouTube and other platforms by STEM fields, it is important to study the dynamic and complex interrelationship between science & technology and popular culture. Indeed, science & technology has infiltrated popular culture. However, this is not a one-way street! “The cultural products that scientific discoveries and developments sparked have become significant parts of the discourse surrounding science,” as Steven Gil rightfully stresses in the opening editorial of the Journal of Science & Popular Culture.

We are particularly interested in presentations that seek to engage with questions of intersectional discrimination in STEM representations in popular culture, spanning from cultural products aimed at dissemination and debate on STEM to texts such as films, TV series, comics and graphic novels, genre fiction, video games, new media narratives.

Suggested fields of analysis might include but are not limited to:

The conference will take place on the days 15-19 November 2021 in mixed format: